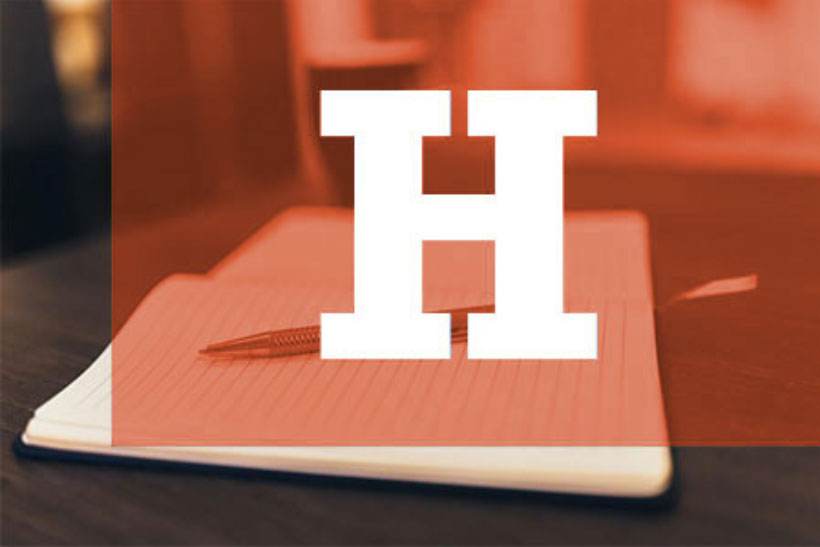 The High Court recently ruled in Canary Wharf (BP4) T1 Ltd v European Medicines Agency [2019] on whether a commercial lease could be frustrated because of Brexit.

A contract is frustrated when an event which, through no fault of either party, occurs after the formation of the contract.  It must be an event which neither party contemplated when entering into the contract, rendering it so radically different from the original contract that further performance is either illegal or impossible.

Although the premises occupied under the lease by The European Medicines Agency (EMA) was specifically designed for the EMA’s use as an HQ, the EU relocated the EMA following the referendum to a member state, namely the Netherlands. The EMA argued that they could no longer fulfil their obligations under the lease.

The court found that whilst the agreement was to develop the premises specifically for the EMA, this did not extend to an agreement as to how the lease would be terminated.  Furthermore, the court held that there was nothing preventing the HQ being outside of the EU and even if the relocation frustrated the lease, it was self-induced on the part of the EMA.

At the time of writing, there are no recorded cases of a court ruling to terminate a lease due to frustration and an argument that your lease is frustrated as a result of the UK’s decision to leave the EU will most likely fail. *

*The EMA do have permission to appeal the decision.

For more information or assistance with any Lease transaction please contact a member of our Commercial Property team.