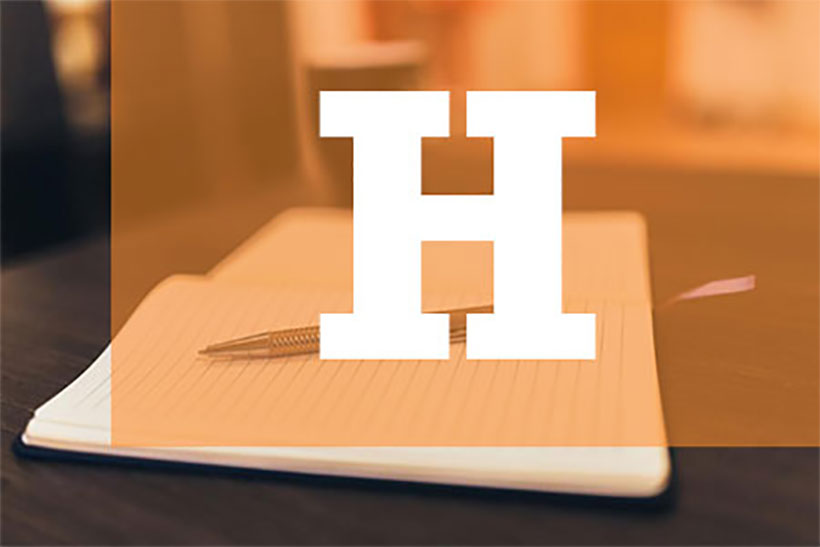 What is Criminal Injuries Compensation?

The rules of the Scheme and the value of the payments awarded are set by Parliament.

What types of claims to the CICA consider?

Not all claims for compensation will be successful; you must be eligible under the rules of the Scheme.

How do you apply for a payment?

The Scheme is intended to be one of last resort. Where the opportunity exists for you to pursue compensation elsewhere you should do so. You will be expected to take all reasonable steps to obtain any social security benefits, insurance payments, damages or compensation to which you may be entitled as a result of your injuries.

Regardless of whether or not you are seeking compensation or damages from other sources you should make your application to CICA as soon as possible.

You may still be eligible for an award under the Scheme even if your assailant is not known, or is not convicted.

What are the time limits for applying?

Adults at date of incident:

You must apply as soon as it is reasonably practicable for you to do so. If you were an adult at the time of the incident, this should normally not be later than two years after it occurred.  Time limits will only be extended in exceptional/rare circumstances.

Under 18 years of age on the date of the incident

Reported to the police before you reached 18 years old.

If the incident or period of abuse was reported to the police before you turned 18, and no-one made a claim on your behalf, you can make a claim up until the day of your 20th birthday.

Not reported to the police before you reached 18 years old.

A further exception to the normal time limit applies to applications that relate to the ‘same roof rule’.

The ‘same roof rule’ prevented compensation being awarded for incidents occurring between August 1964 and 30 September 1979, where an applicant was living with their assailant as a family member at the time.

The time limit for applications to be received is two years from 13 June 2019. The CICA have discretion to consider applications beyond the two-year period if you were a child at the time of the incident giving rise to the injury, or if you were exceptionally unable to meet this time limit.

You will need to meet all the remaining requirements and eligibility criteria within the 2012 Scheme to receive an award of compensation.

If you would like advice and assistance in making a CICA claim, please contact our Litigation Team on 01388 604691.

We use cookies to ensure that we give you the best experience on our website. If you continue to use this site we will assume that you are happy with it.Accept