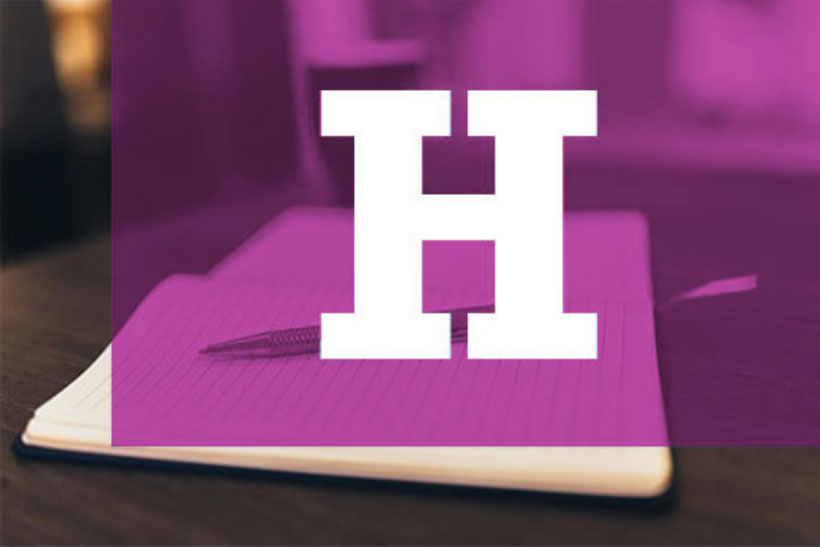 ITV has recently shown a new Drama ‘Finding Alice’. For those who did not watch it, the drama surrounded a family, Harry, Alice and daughter Charlotte. Harry and Alice were not married. The first episode showed the family moving into a new ‘smart’ house Harry had built for them. On the first night Harry was found dead at the bottom of the stairs.

It transpired that Harry did not leave a Will and because Harry and Alice were not married, Alice encountered many difficulties in trying to deal with Harry’s estate.

The law does not protect unmarried partners and she found herself not entitled to any information in connection with Harry’s estate. Alice tried to go ahead and organise Harry’s funeral but found herself at loggerheads with Harry’s parents who disagreed over what he would have wanted. Alice had no access to any of Harry’s financial accounts. It was left to his parents to deal with matters, with whom she had a difficult relationship. They needed to sell the house Harry built to raise money to pay the Inheritance Tax bill but Alice does not want to move out as he built it for her and their daughter. Alice was left trying to raise capital to avoid selling the house.

It also transpired that Harry had another child which Alice knew nothing about and was entitled to some of Harry’s estate.

This drama highlights how important it is to have a professionally drawn up Will. If Harry had left a Will, his wishes would have been made clear and his family would not be left in the position of trying to do what they think is the right thing but not really knowing. If you do not have a Will and would like to discuss making a Will please contact a member of our Probate team.