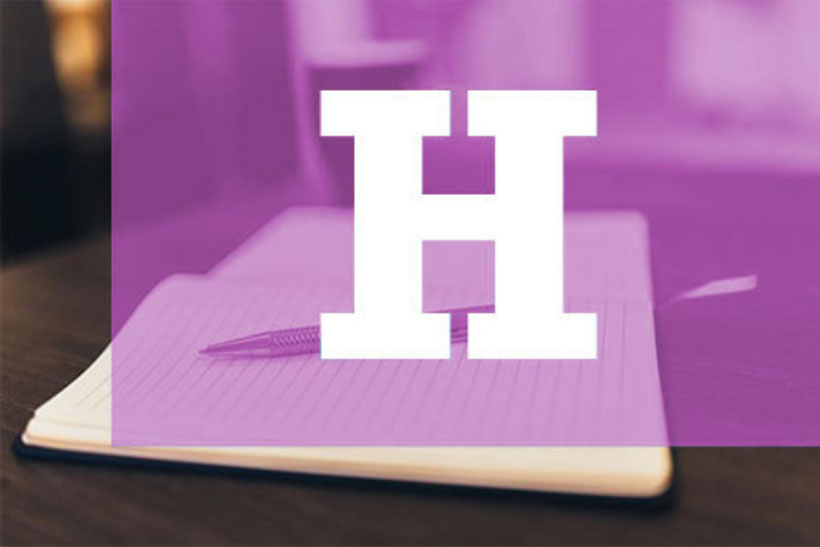 In 2016, a number of Uber drivers submitted a claim to the Employment Tribunal to establish their employment status.  The drivers argued that they were workers, which would give rise to workers’ rights, including minimum wage, annual paid leave and the benfit of other protections such as from discrimination. However, Uber argued that the drivers were independent contractors and as such were self-employed. If Uber were successful, the drivers would not benefit from workers’ rights.

At first instance, the Tribunal held that the drivers were working under worker’s contracts for Uber. Subsequently, Uber appealed to the Employment Appeal Tribunal and the Court of Appeal where their appeals were dismissed.

Uber appealed to the Supreme Court, which heard the case in February this year. Uber argued that a contract is made directly between the driver and the passenger when the driver agrees to provide the transport service. The fare is calculated by the app and payment is made directly to Uber who deduct a service charge prior to paying the remaining balance to the drivers.

There were no written contracts in place between Uber and their drivers and as such the Court had to determine their relationship from their conduct. The court considered 5 key factors:

The Supreme Court found that “drivers are in a position of subordination and dependency”. The degree of control that Uber has over the service provided by their drivers was a significant factor in the Court determining that Uber drivers are in fact workers.

Separately, the Court held that the time working included any period when the drivers were logged into the app, ready and willing to accept trips.

This judgement could have a significant impact on businesses that use gig economy workers. Employers have been able to save on costs because gig economy workers are self-employed and therefore not entitled to the above workers’ rights. Moving forward, these businesses could potentially reduce the level of control that they have to avoid additional costs of workers’ rights or increase their prices to cover such additional costs. It will certainly be interesting to see how this develops.

Hewitts offer advice to both employers and employees on a wide range of employment issues from employments contracts to employment disputes. If you have any queries regarding your employment, please contact our team.